More than a decade ago, Telos Alliance created the Axia iQ AoIP console, known for its easy installation, fast configuration, and intuitive operation. Then we took the iQ philosophy and upgraded its underlying technology to create the Axia iQx AES67 console, the first AES67 AoIP console to combine the mix engine and console into one chassis. Most recently, the Axia iQ family takes a bold step into the virtual AoIP future with iQs, the software version of iQx that does not require a physical surface.

What do they all have in common? Powerful, intuitive, and versatile mixing.

We offer iQ various ways to suit your application.

iQ is known for its simple setup via HTML-5 web browser.

Features, flexibility, power. iQ gets you up & mixing fast. 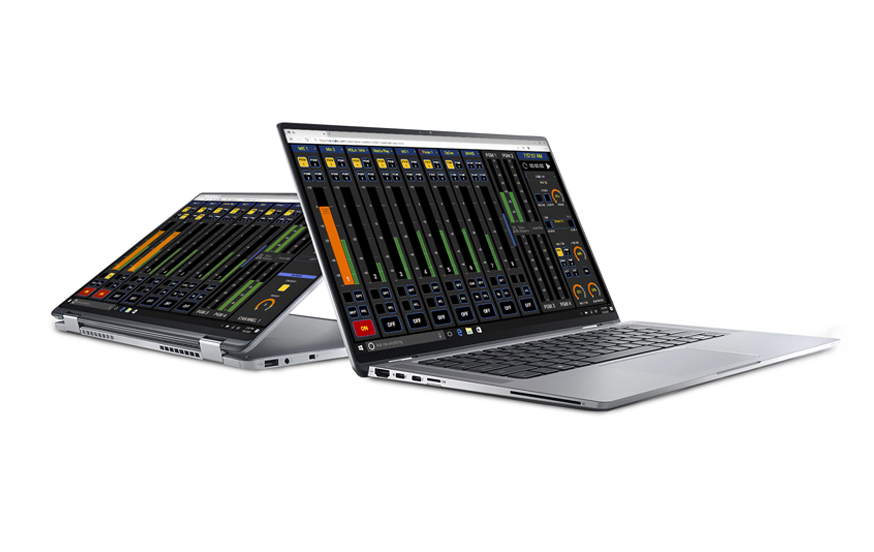 The Axia iQ family takes a bold step into the virtual AoIP future with iQs, the software version of iQx that does not require a physical surface. iQs is the first soft console controlled by a full HTML-5 interface, allowing you to not only control a mix from anywhere, but on any device—Mac, Windows, tablet, laptop, even your phone!

The Axia iQx AES67 console is the first AES67 AoIP console to combine the mix engine and console into one chassis. iQx lets you plug right into your AoIP network—with complete AES67 / SMPTE ST-2110-30 compliance—and enjoy the same capable, easy-to-use experience of the iQ. 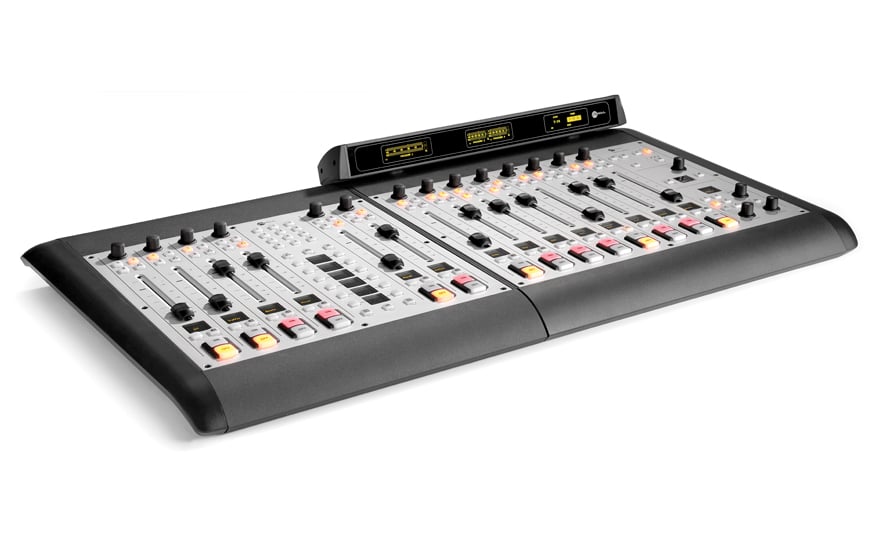 Rather than pay for unwanted extras and faders, iQ allows broadcasters to work smarter, offering the ‘just right’ functionality to mix content how they want, without sacrificing features.

Axia iQx — A Surface and Mix Engine in One

Like all Axia systems, iQ is customizable and scalable. Here are some of the components you might need, though some iQ systems require very little in the way of "extras." The iQs virtual mixing console, for example, doesn't require a physical surface or separate mix engine! Contact us if you'd like some help designing your iQ system. We'll get you dialed in. 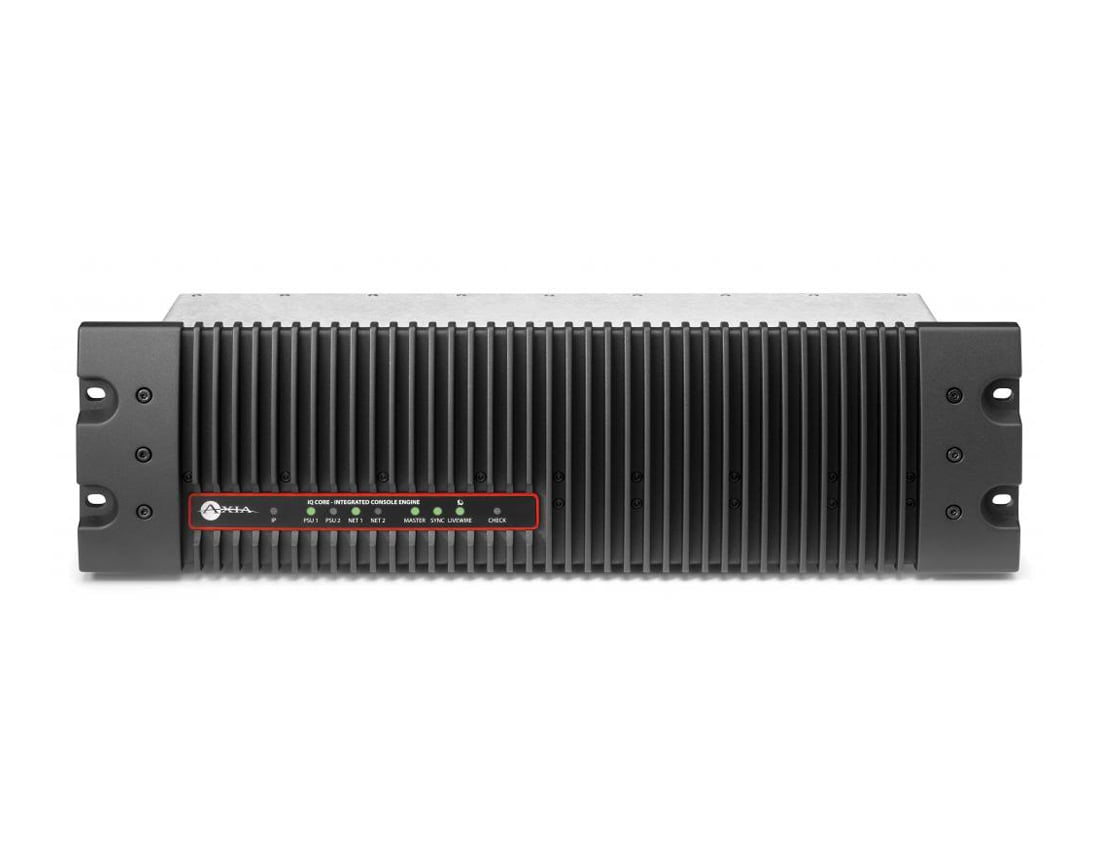 The QOR.32 integrated console engine for the iQ console is a DSP-based mixing engine with onboard I/O, GPIO, console power supply and custom-built, configuration-free Ethernet switch. For use with Axia iQ console. 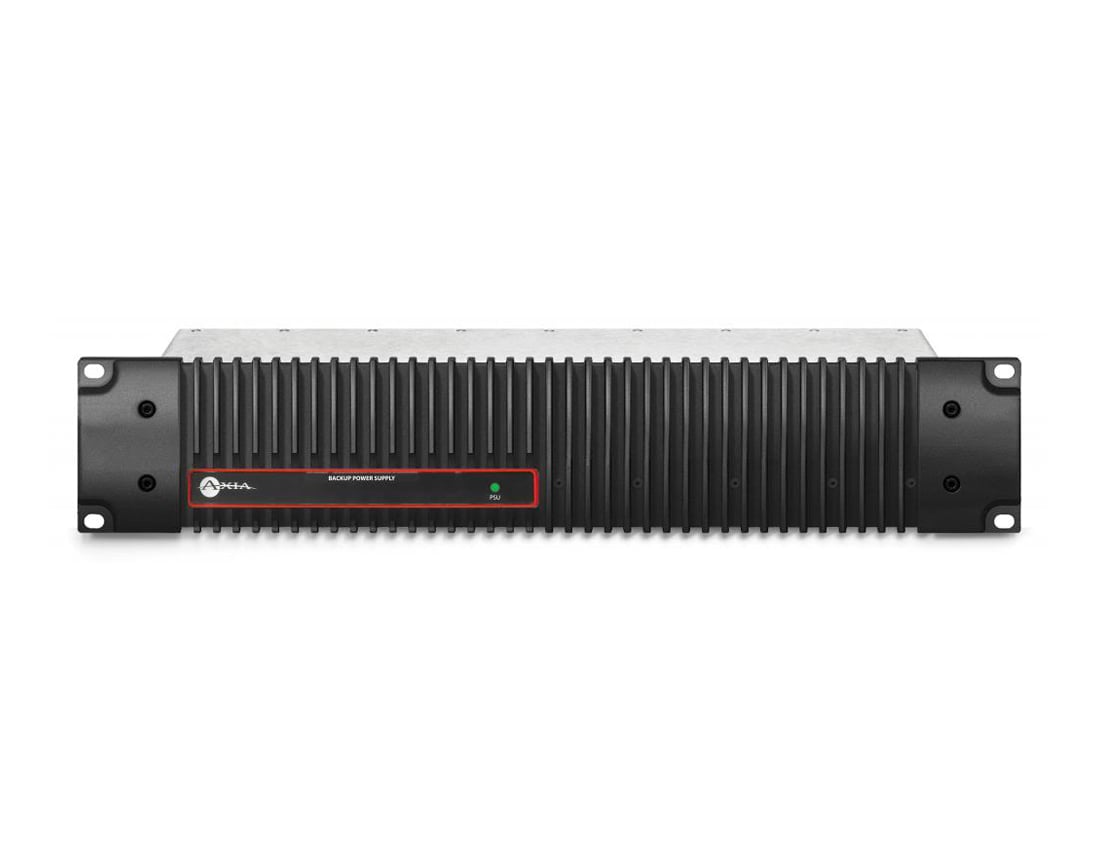 Add redundant power to your iQ system! Single-cable connection to QOR.32 console engine provides backup power with automatic switching. For use with the Axia iQ console.

Our TelosCare PLUS Customer Care program gives you the one-stop service and support you need long after the sale, going far beyond basic support and troubleshooting.