Bringing NAB to You!

NAB 2017 is going to be a thrilling show for the Telos Alliance, with several groundbreaking new product announcements, as well as for the Broadcast industry as a whole as it embraces AoIP and AES67 and a rapid clip!

But not everyone can be there to see the excitement of the show unfold, and we certainly don't want you to miss a beat. That's why we're broadcasting 24/7 with a live Boxcast feed of the Telos Alliance Radio booth LV5855 and will be socializing as breaking news happens.

Whether or not you're on your way to Vegas for NAB 2017, you can follow along right here! 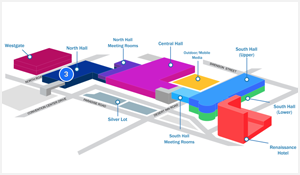 We're back in Las Vegas for NAB 2017. This year you can find the Telos Alliance Radio division in North Hall, booth N7724. Get your complimentary exhibit pass with guest code LV5855, now through March 24. Register NOW!

Kirk Harnack and Joe Talbot discuss methods to achieve optimum efficiency on your talkshows at PREC. 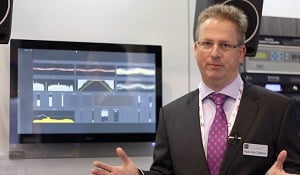 Faster, Cheaper, & Better: The Rapid Adoption of AES67 & AoIP Lets You Have All Three

Telos Alliance CTO Greg Shay Explains why AES67 and AoIP lets you reap the benefits of each of these perks.

Learn How Here Can Be Anywhere

Join Kirk Harnack and Joe Talbot for a presentation on virtual talkshow production from the Broadcast Engineering and Information Technology program. 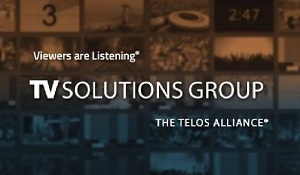 Building on insight and history in the television broadcast industry, the TV Solutions Group—a new division of the Telos Alliance including Linear Acoustic and Minnetonka Audio—focuses on the ever-expanding needs of the television audio market, emphasizing Audio over IP for TV.

Markus Hintz, VP of Global Sales and Business Development for the TV Solutions Group, presents on Loudness Compliance in an AES67 facility.

Martin Dyster on AoIP for TV

Martin Dyster, Vice President of Business Development for the TV Solutions Group, explains why the time is now for television broadcast facilities to embrace the move to IP technology. 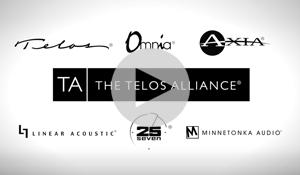 Together the Telos Alliance brands—Telos, Omnia, Axia, 25-Seven, Linear Acoustic, and Minnetonka—are a powerful and innovative team. It's this synergy that makes each brand a part of something larger. 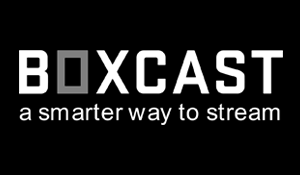 Can't Be There? Watch the Live Stream.

We'll be streaming live from Telos Alliance radio booth (N7724)! Click the pic for our Boxcast page and be sure to add it to your favorites so you can stop by to watch a live stream of our Radio booth during the show. 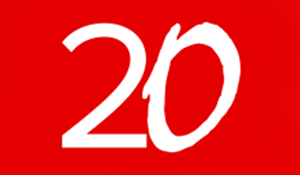 20 years ago, Frank Foti had a dream to make radio stations all over the world sound better and be more competitive. Omnia was born, and with it, the most groundbreaking broadcast audio processing ever. Stop by the radio booth (N7724) and say Happy Birthday to Omnia!

Learn More at the IP Showcase

Several of the most highly regarded organizations in broadcast and technology, including the Media Networking Alliance, unite at NAB to bring you the IP Showcase, where you can learn more about AES67 and see live interoperability demos. 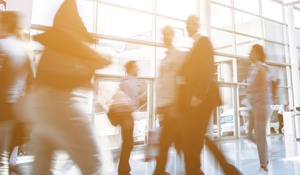 Keep up with the latest on our presence at NAB

Sessions on Audio Processing and Broadcast Telephony at PREC and NAB 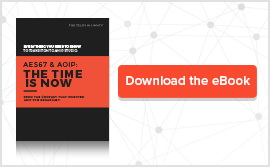 Get Our AoIP eBook

If you're considering transitioning to an AES67 and AoIP TV or radio studio, who better to learn from than the developers of AoIP for broadcast? Download our new eBook, which covers everything from the advantages of an AoIP infrastructure to switches to AES67 compatibility versus compliance and more. Need the facts about Audio over IP? Get them here!

Ready to Make the Switch to a Broadcast VoIP Phone System? Download Our Free Guide to Learn How it Will Pay for Itself in as Little as 18 Months!