Convert Your Studio to AoIP with Telos Alliance

Telos Alliance invented AoIP for broadcast in the early 2000s with Livewire®, the first AoIP protocol for broadcast. It became the cornerstone for our Axia brand. Broadcasters worldwide have used Axia products, powered by Livewire, to create thousands of AoIP studios worldwide.

AES67—the AoIP standard, based to a large extent on the Livewire protocol—helps broadcasters proceed confidently into a mainstream AoIP infrastructure. On an AoIP backbone, equipment and studios from different manufacturers can interoperate using AES67. This lets broadcasters engage AoIP at all levels of the broadcast workflow.

Explore all of our AoIP products below and  earn more about how to update your broadcast facility to the latest AoIP technology.

Anything on the network can be accessed at anytime for the ultimate in audio networkability and flexibility.

No Single Point of Failure

AoIP is a decentralized network, meaning there is no large piece of equipment at the center of it all that could fail at any time.

Converting a facility to AoIP does not have to be done all at once like TDM systems. Because existing analog and new Audio over IP can coexist nicely, the conversion to IP can be made gradually.

AoIP is less expensive than you imagined, unlike traditional broadcast systems, which are labor-intensive, requiring pulling copper wire.

Discerning broadcasters use Axia Radio Consoles for mixing, and hundreds of partners are part of the Livewire AoIP protocol network.  Learn More. 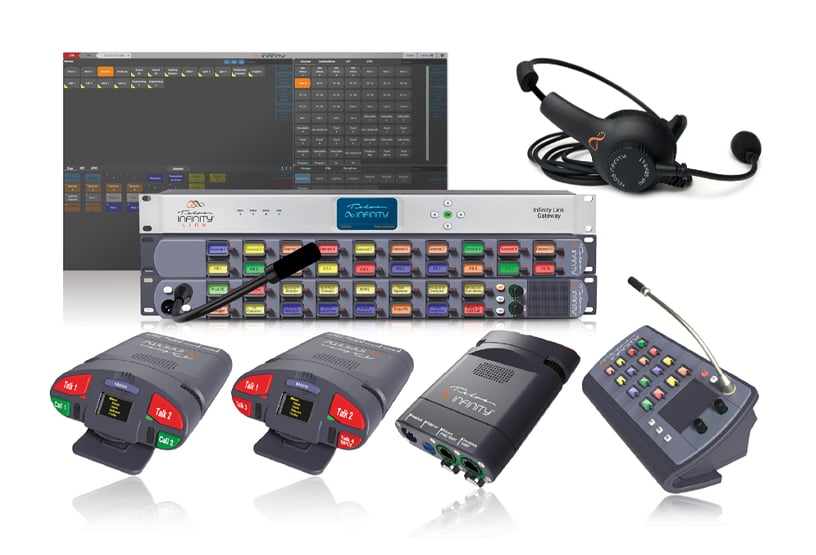 Telos Alliance is breaking the mold with IP Intercom Solutions for Radio that unleash the full potential of distributed IP-Audio.  Learn More.

Learn how to dial in your stream's signature sound with industry-leading stream encoders and processing from Telos Alliance.  Learn More.

For 20-plus years, Omnia has been obsessive about broadcast audio processors. Learn how we continue to innovate with what's next.  Learn More.

Learn about some of the most groundbreaking products in broadcast audio in the last decade.  Learn More.

Learn why Telos Audio Contribution & Distribution Codecs are the best way to hear from there!  Learn More.

It's about time! Learn how 25-Seven provides the broadcast audio industry with the most cutting-edge audio delays on the planet.  Learn More.

Virtual Radio is the future, and the future is here. Learn how Telos Alliance is leading the way in this exciting category.  Learn More.

Routing Control is about getting audio around your studio as efficiently as possible. Learn how we do it all via AoIP!  Learn More.

Let us help design or convert your existing facility to an AoIP studio. Contact a specialist today.